The Skating Club of New York

Founded in 1863, the New York Skating Club was the second skating club to be formed in the United States. For the first decade of its existence, members of the Club skated on pond ice, first at the Conservatory Pond in Central Park and then moved every few years to other private ponds on Fifth Avenue. At each site, the Club built a clubhouse for the exclusive use of its members. During these years, the Club had an official meteorologist, Mr. E.B. Cooke, to report on the weather and skating conditions, which were often less than ideal. With the invention of refrigerated ice surfaces in the 1880s and the development of the previous outdoor pond sites into office and hotel space, skating began moving indoors.

Just after the turn of the 20th Century, informal clubs, such as the Bankers and Brokers Club and the Artists and Architects Skating Club, were formed. Many of their members eventually merged into the New York Skating Club, which was revived in 1917. At this time, Club members skated at the two rinks named Iceland, the first on Broadway and 53rd Street and the second at 239 West 52nd Street. In early 1927, the New York Club technically ceased to exist and its members moved en masse to the new Skating Club of New York.

Through the savvy negotiation of SCNY board members, and especially the efforts of Mr. David Layman, in 1927 a new ice rink was built on West 50th Street, adjacent to Madison Square Garden. Originally called The Ice Club, this rink, later renamed Iceland, was SCNY’s home and became the foundation for the Club’s rich legacy. Gathering a group of elite skaters from the US and premier coaches from Europe, The Skating Club of New York began to carve out a path for competitive figure skating within the United States. In addition, throughout the 1930’s the Club produced some of the most famous and lavish carnivals in the world at Madison Square Garden. Occasionally headlined by three-time Olympic Champion Sonja Henie, these carnivals were the forerunners of the ice show as we know it today. 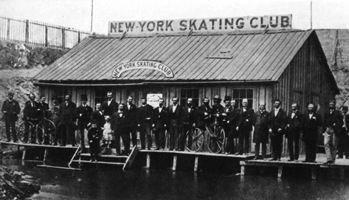 Progress continued after World War II as skating clubs popped up all across the nation. Competitive figure skating as we know it today became well-established and a defining part of each Winter Olympic Games. Through the years, SCNY continued to be a strong presence within the USFSA and at National and International competition. The Skating Club of New York is the only American skating club with three Olympic Ladies Gold Medalists, Carol Heiss (1960), Dorothy Hamill (1976) and Sarah Hughes (2002)! 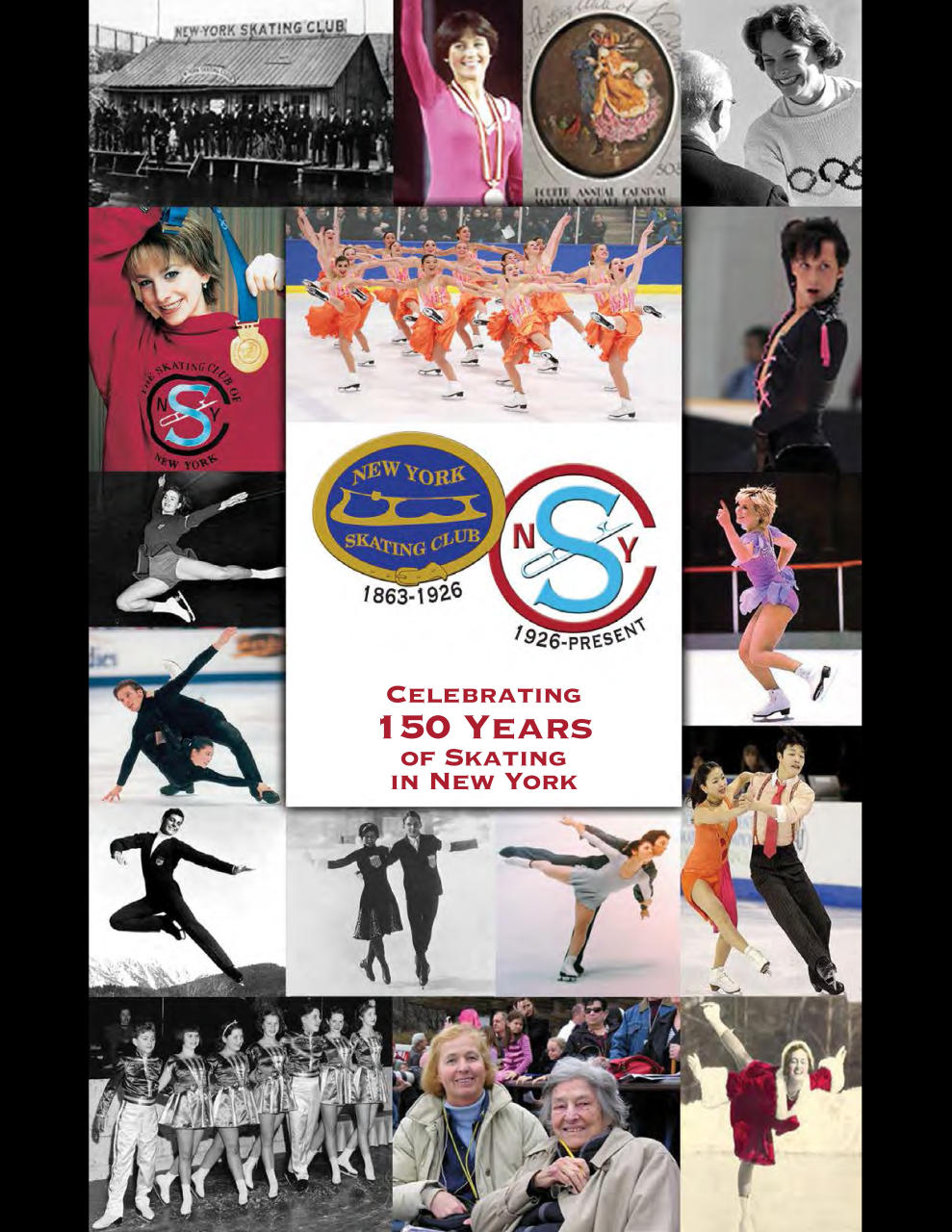 2020 was the last season unaffected by the COVID-19 pandemic. SCNY club member Daniel O’Shea and his partner, Tarah Kayne, won the 2020 US Senior Pairs bronze medal, and Ashley Cain and her partner, associate member Timothy LeDuc, won pewter. They won the senior pairs national title in 2016 and 2019, respectively. In their first year competing in Senior Dance, club member Christina Carreira and her partner, Anthony Ponomarenko, won pewter. They were the 2019 World Junior Dance silver medalists. Club members Avonley Nguyen and Vadym Kolesnik won the 2020 US Junior Dance gold medal, and Oona Brown and Gage Brown won pewter. Avonley and Vadym are the 2020 World Champions in dance.

The Skyliners are one of the top synchronized skating teams in the country. Their Junior and Senior lines compete internationally and have consistently won berths at the ISU World Synchronized Skating Championships. The Junior Team medaled at both the 2018 and 2019 championships, then sat out the 2020 and 2021 international seasons because of pandemic-related restrictions. Our Skyliner Junior and Senior lines are consistent National and International medalists, and the Juvenile, Intermediate and Novice lines are frequent National champions.

The Skating Club of New York's mission is to provide programs to encourage participation and achievement in the sport of figure skating, to conduct figure skating tests as prescribed by US Figure Skating and to organize and sponsor competitions, exhibitions and clinics. The Skating Club of New York is a 501(c)(3) not-for-profit amateur athletic organization and all contributions are tax-deductible to the extent permitted by law.